Welcome to The Almighty Johnsons Wiki 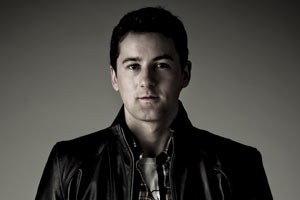 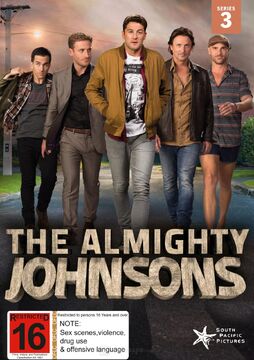 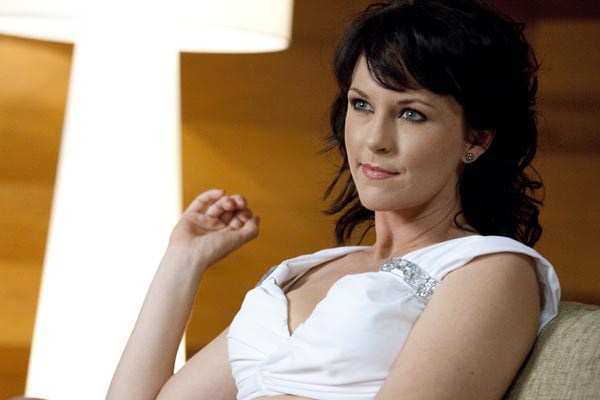 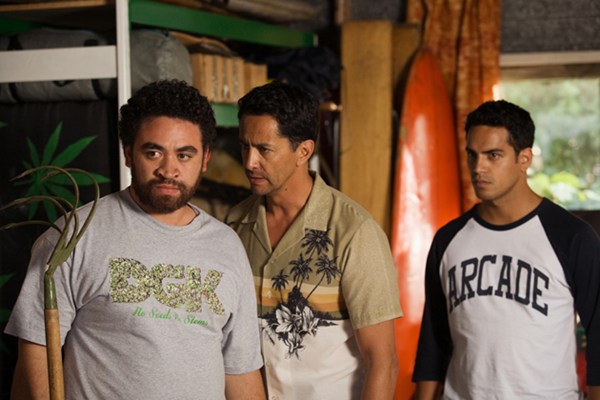 The Boy with the soul of the Father

The Quest continues as relationships rise and fall as the end comes within reach...

Meet the Goddess who flirts with both right and wrong...

The true deities of Aoteroa?

The Almighty Johnsons is a comedy-drama series about four brothers who just happen to be descended from Norse Gods. Each of the Johnson boys has his own godlike power; it’s just that their powers aren’t all that powerful.

The Johnsons are typical Kiwi blokes who don’t much like to stand out from the crowd. And everyday gods have everyday struggles - striving to love stroppy women, overcoming sibling rivalry and fulfilling your God-like destiny, all while still finding the time to enjoy a few beers with your mates."

Community content is available under CC-BY-SA unless otherwise noted.
Advertisement